National Assembly
of the Republic of Bulgaria
News
National Assembly Deputy Chair, Maya Manolova, invites all civil organizations and movements to discuss ideas for amendments to the Election Code at a national round table 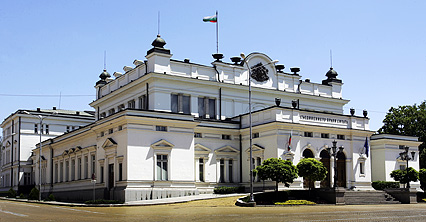