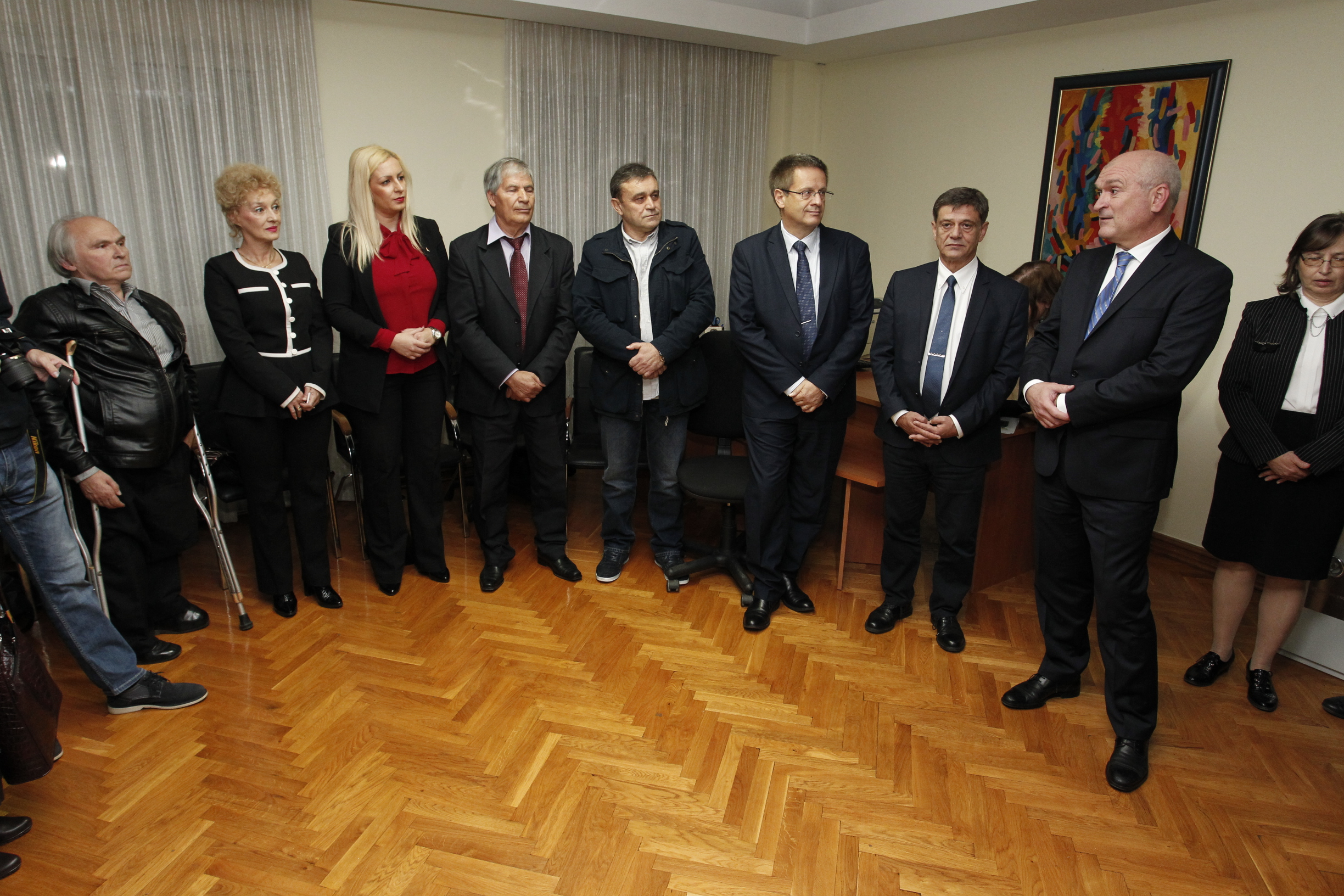 We feel you are part of the Bulgarian nation, as all other Bulgarians around the world, said Dimitar Glavchev, Speaker of the Parliament, at the meeting with representatives of the Bulgarian national minority, which took place in the Bulgarian Consulate General in Nis.
The talks with the Speaker of the National Assembly and the parliamentary delegation were attended by citizens of Dimitrovgrad, Bosilegrad and Nis. Dimitar Glavchev told them about his meetings with the local authorities in Serbia. He said that Bulgaria cared about its fellow countrymen and had been doing and would continue to do its best to protect their interests. We have to be more active together, he urged.
Bulgarians from Bosilegrad raised the issue of the future of the municipality, how to attract new investments in the region, and the negative, in their view, attitude of the local authorities to the problems of the minority. Dimitar Glavchev said that the Bulgarian government knew about the problems and hoped to find solutions of the most pressing issues together with the Serbian authorities.
The topic of electronic and print media in Bulgarian was also discussed at the meeting.