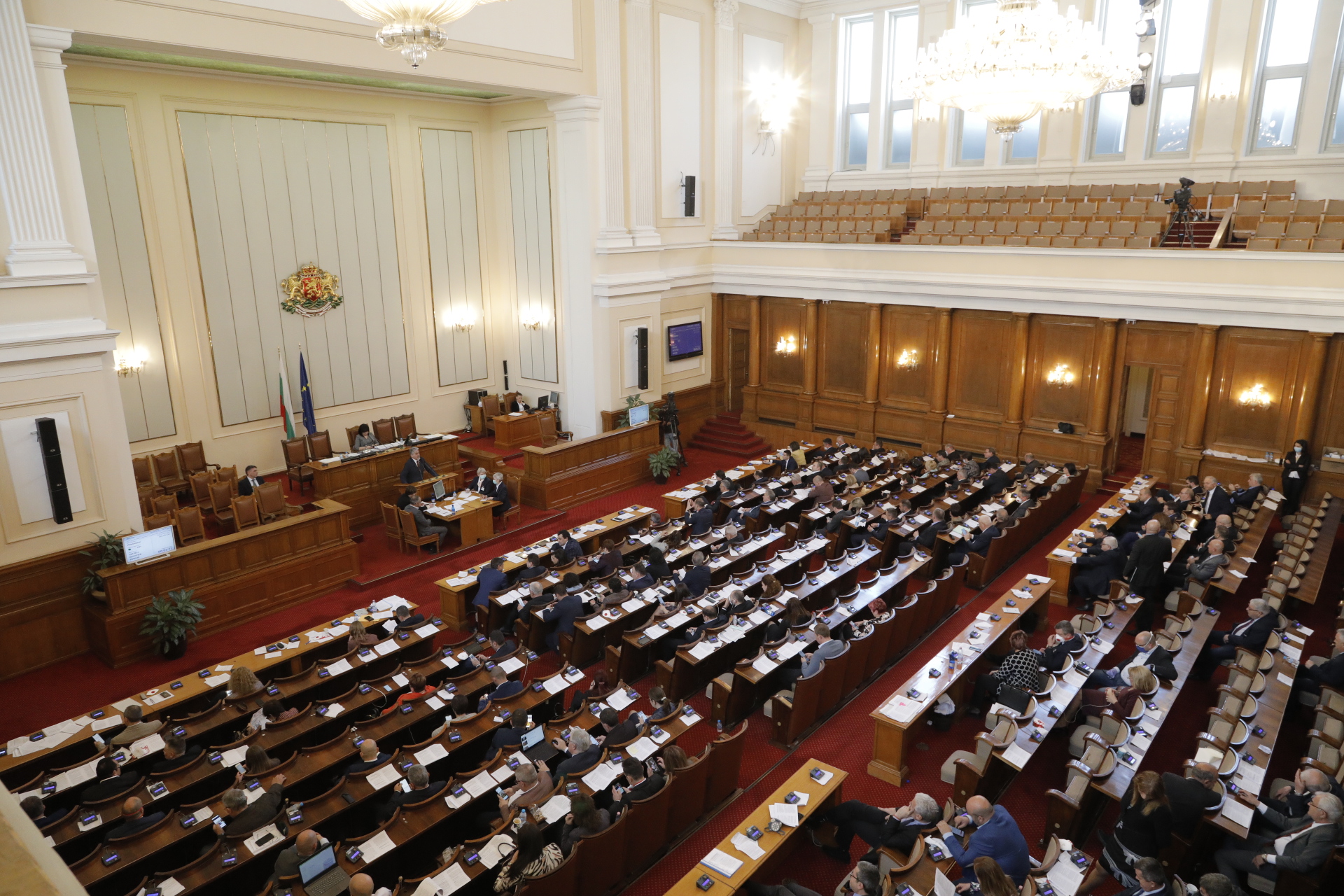 The Parliament adopted in second reading a Law on Measures and Actions during the State of Emergency announced by a decision of the National Assembly on 13 March 2020. The draft law was introduced on 16 March 2020 by the President of the National Assembly Tsveta Karayancheva and a group of members of the Parliament.
The law stipulates that workers should be entitled to compensation of 50 per cent of their gross salary in the event of cessation of work during a state of emergency. Under the regulations, employers will only be able to grant paid annual leave to their workers or employees without their consent. Employers and recruiting authorities will be able to grant up to one-half of their paid annual leave to their subordinates without requiring their consent. The Parliament introduced the possibility for employers and recruiting authorities, depending on the nature of the work, to assign work from home or work at a distance to their employees without their consent, unless in cases where this is impossible.
The Parliament decided that the period of validity of the identity cards, which expires from 13 March to 31 October 2020, is extended by six months. According to the adopted texts, for the duration of the extended period, the identity card will be a valid identity document only on the territory of Bulgaria.
The MPs adopted that until the state of emergency is lifted, the consequences of late payment of obligations to private entities, including interest and penalties for late payment, as well as non-monetary consequences such as early repayment, contract termination and seizure of property.
The Parliament has decided that pharmacies will only be able to dispense medicines with a prescription book if there is no prescription, according to data on medicinal products granted in it from previous months and in the order determined by the health fund. The law provides that the measure will last up until two months after the state of emergency is lifted.
The National Assembly adopted the text that from 1 to 3 years of imprisonment and a fine of BGN 5 thousand to BGN 10 thousand will be the penalty for speculation on the prices of goods during the state of emergency.