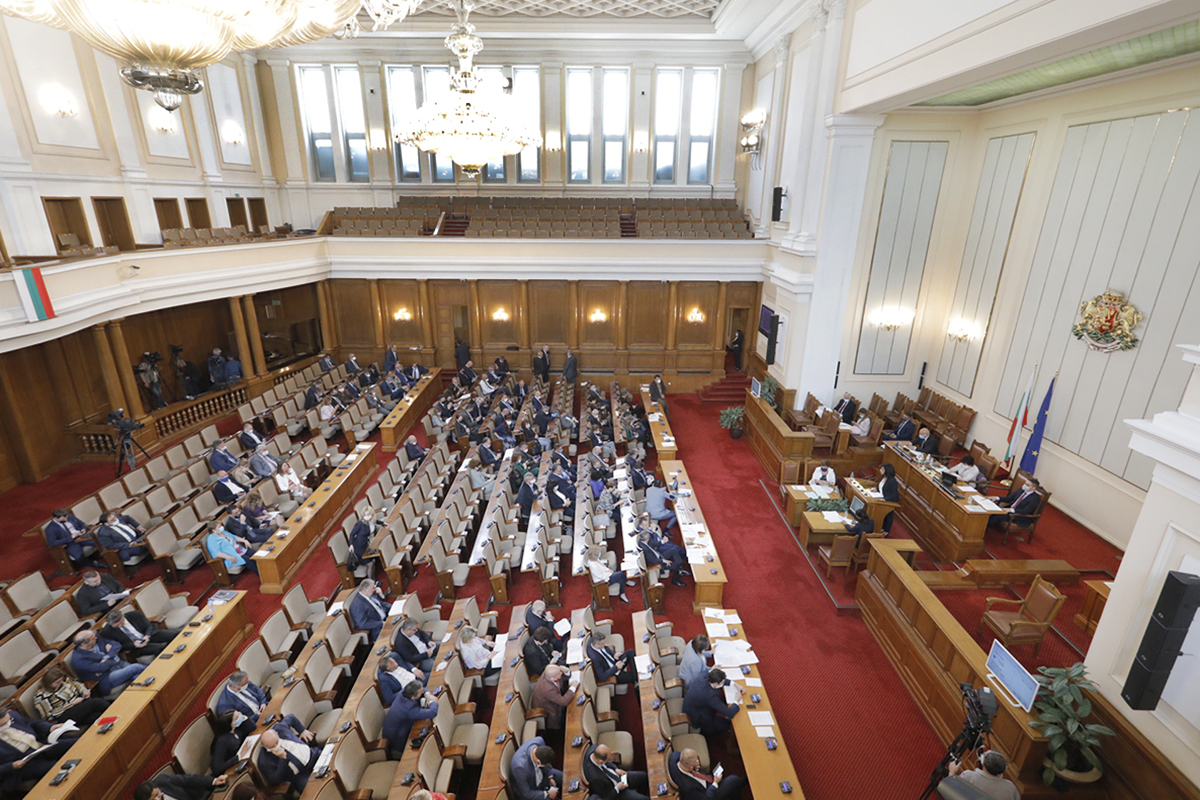 The amendments to the Value Added Tax Act, which were adopted at first reading by the National Assembly, stipulate that the VAT rate for restaurants and books shall be reduced to 9 per cent. The Parliament discussed six draft amendments to the law, in which there were different tax rates proposed for different goods and services.

The bill adopted at first reading and introduced by MPs from the GERB (Citizens for European Development of Bulgaria) Political Party and United Patriots parliamentary groups, stipulates that the reduced tax on restaurants and books will enter into force on 1 July and will be in effect until the end of 2021. The final provisions set out the provision of vacation vouchers with a nominal value of BGN 210 to the people on the first line in the fight against COVID-19 – doctors and medical professionals, officials from the regional health inspectorates, emergency centres, the Ministry of Interior, the Ministry of Defence, the Agency for Social Assistance and the National Toll Management.

The bill stipulates that accommodation vouchers may be used once for not less than seven days in establishments of companies with NSSI as the sole owner of the capital, in rehabilitation hospitals and state-owned health centres and vacation facilities of the ministries and departments on a list adopted by the Council of Ministers.