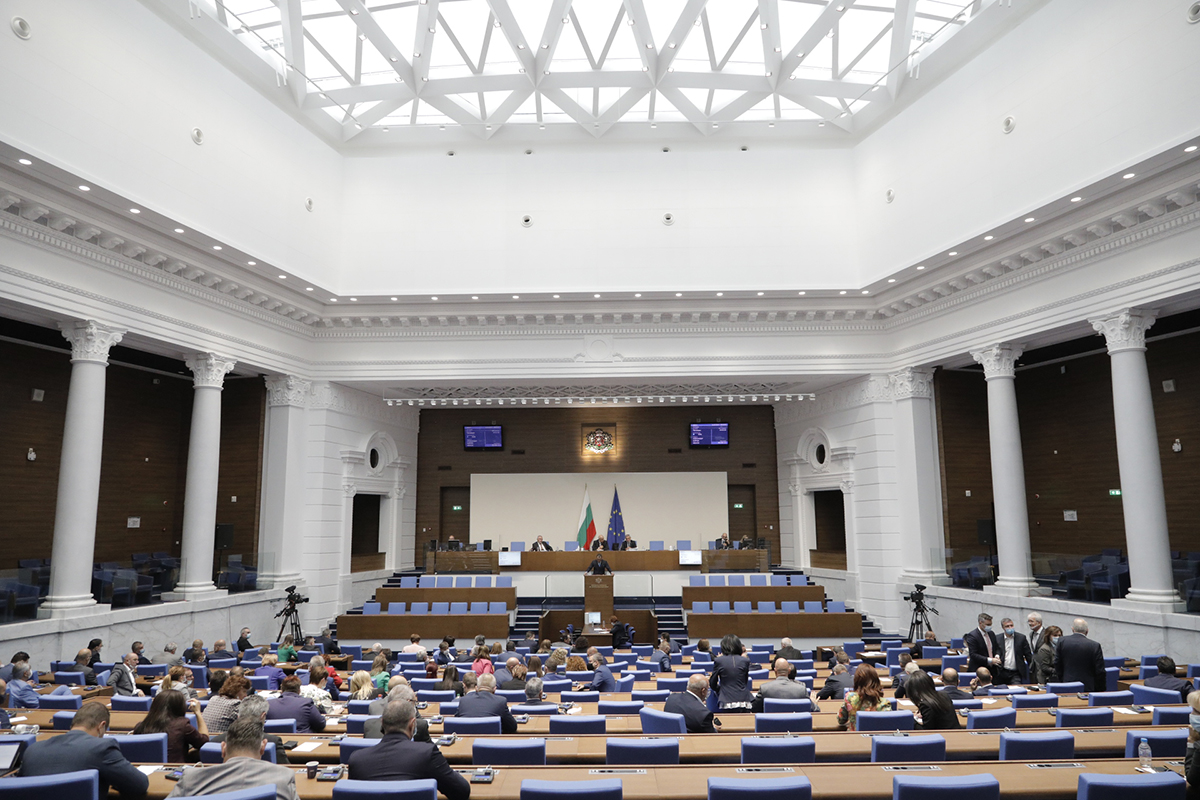 The aviation operator “Air Unit 28” operating special purpose flights has been renamed “State Aviation Operator”, the Parliament decided through the amendments to the Civil Aviation Act voted at second reading.
According to the adopted texts, special-purpose flights are operated by a State Aviation Operator — a legal entity headed by a Director-General who is a secondary authorising officer with a budget to the Minister of Transport, Information Technology and Communications, whose maintenance is formed by budgetary resources and revenues from own activities. The provisions of the Law on Administration do not apply to the State Aviation Operator, the adopted texts envisage.
The activity, the budget, the assets, the liabilities, the archives and other rights and obligations of the aviation operator — “Air Unit 28”, are transferred to the “State Aviation Operator”. The pending cases as of the date of entry into force of the law are extended by the State Aviation Operator until their completion in all instances, the provisions envisage.
The Director-General of “Air Force 28” will continue to exercise his powers also after the law enters into force, the MPs voted. The adopted texts further regulate the operating conditions of unmanned aircraft. Unmanned aircraft (UA), apart from those ones with a maximum take-off weight of less than 20 kg operated for sports or recreational purposes, should have third-party liability insurance as well as operator registration.
The voted regulatory changes introduce a new classification of airports. They allow some small airports, which are currently airfields, to operate international general aviation flights if they have the appropriate equipment and comply with regulatory requirements.
For this purpose, within 6 months after the entry into force of the law the owners of the airfields should submit an application for classification of the airport to the General Directorate “Civil Aviation Administration”.
The adopted texts also complement the provisions on aviation safety and aviation security related to the implementation of European regulations and designate the General Directorate “Civil Aviation Administration” (GD “CAA”) as the competent authority for the implementation of these requirements.