National Assembly
of the Republic of Bulgaria
News
Every Bulgarian should preserve and honour the memory of those glorious ancestors, thanks to whom Bulgaria exists today, said the President of the National Assembly Tsveta Karayancheva in Gabrovo 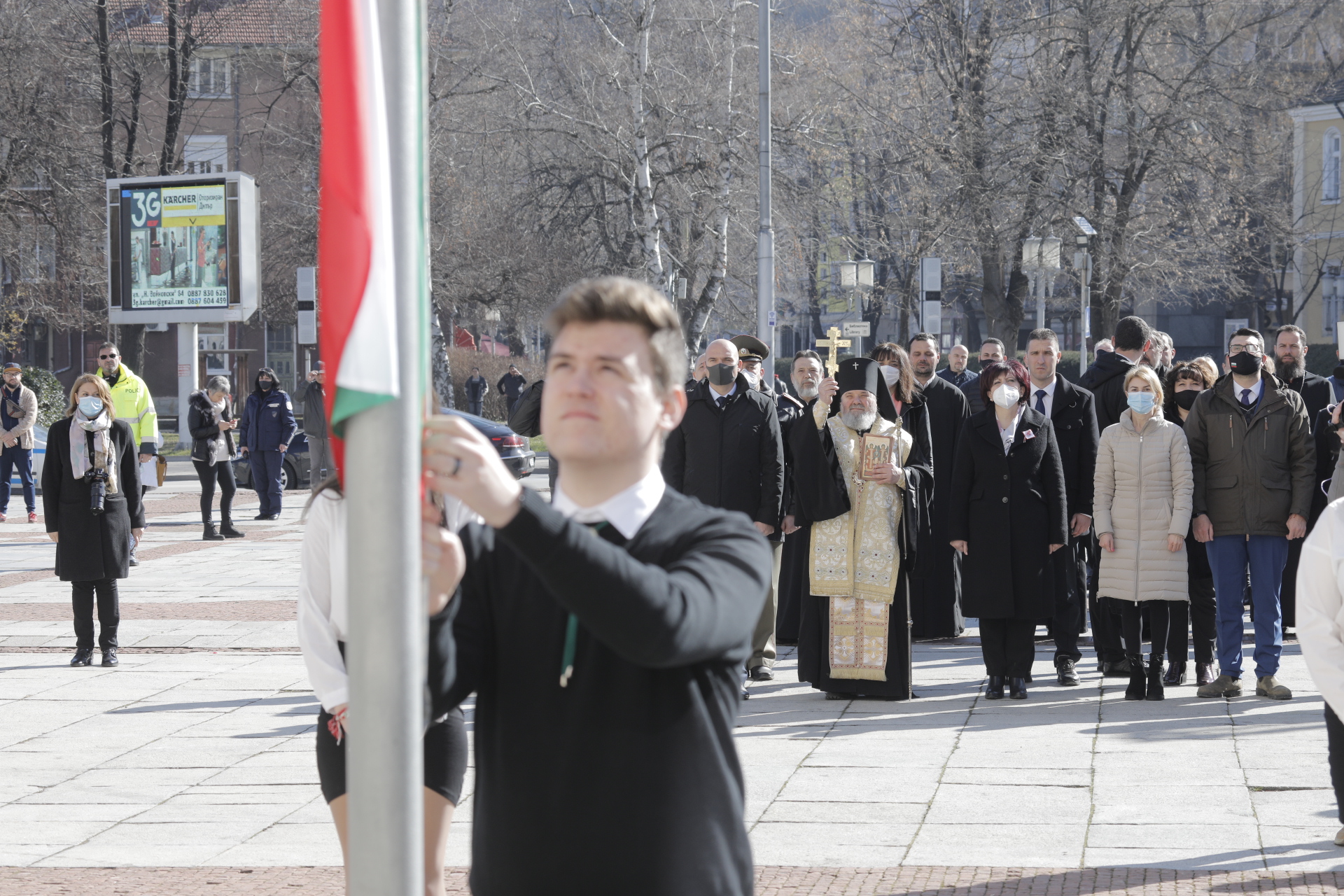 Every Bulgarian must preserve and honour the memory of those glorious ancestors, thanks to whom Bulgaria exists today. This is what the National Assembly President Tsveta Karayancheva said in Gabrovo, where she joined the celebration of the National Day - March 3.
The President of the Parliament attended the memorial service at the Church “Uspenie na Presveta Bogoroditsa”. Later, she was at the official ceremony of raising the national flag on “Vazrazhdane” Sq. in Gabrovo. Tsveta Karayancheva congratulated the citizens present on the occasion of 3 March. She presented flowers in front of the monument to the commander of the heavy defence battles at Shipka, General Fyodor Radetski.
Earlier, the President of the National Assembly was at Shipka Peak with young people from all over the country to pay tribute to the memory of the heroes who sacrificed for Bulgaria.